This is a NuWave Oven.  We originally bought it off ebay about 6 months ago.  We used it alot in the beginning, but like most new appliances we eventually were only using it once or twice a month.  Its gotten to the point that we have decided it might be better off in a new home where it will get more use.  We are including everything that we got with it.  This includes the NuWave Oven, cook book, and quick recipes card.  Everything is in excellent condition, except for the wire grill that you lay the food on.  After heavy use it has developed a little discoloration, though we have scrubbed it clean.  We used to use it to prepare chick strips, and it worked very well for that.  Anything that is really thick will need extra time for cooking.  We never tried to cook an entire bird or anything else in it.  This model has the Analog Dial Timer, rather than the Digital timer.  It doesn't affect the performance, still cooks the same.  Everything you see in the photos is included. 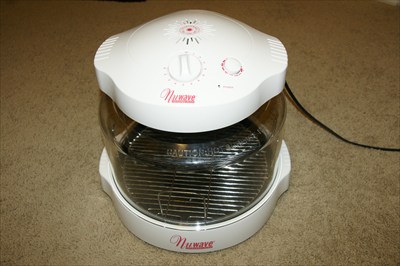 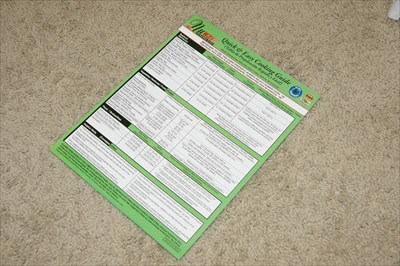 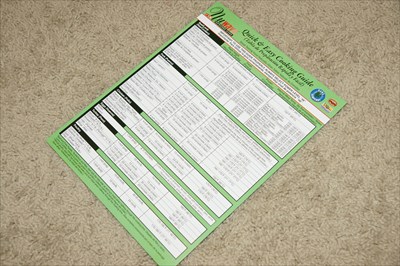 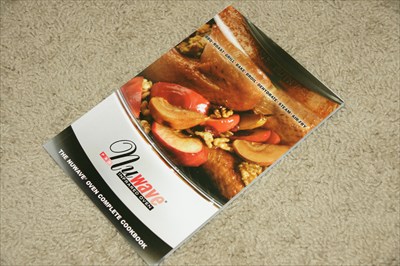 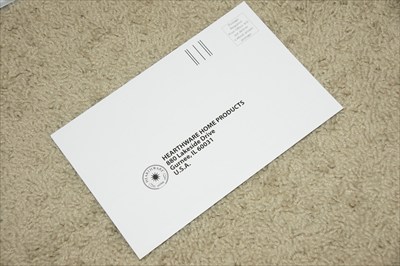 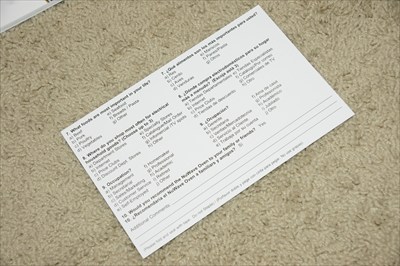 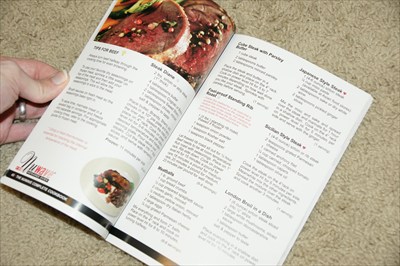 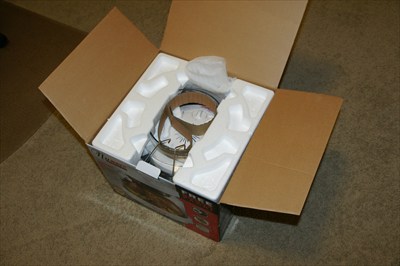 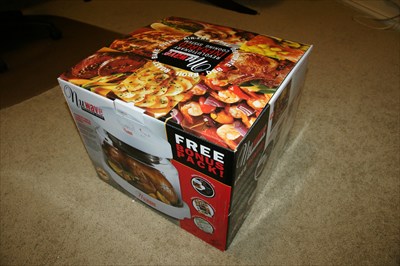 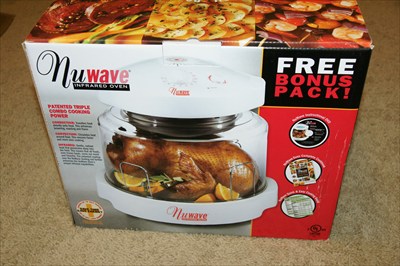 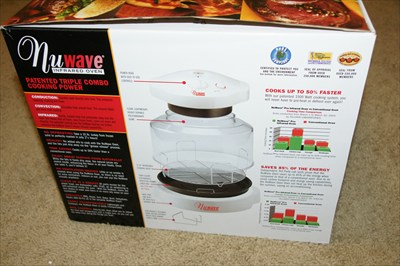 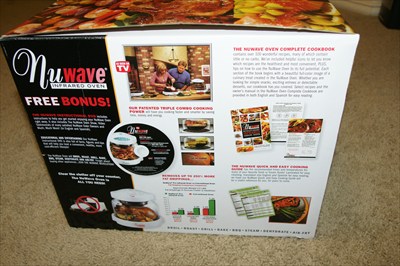