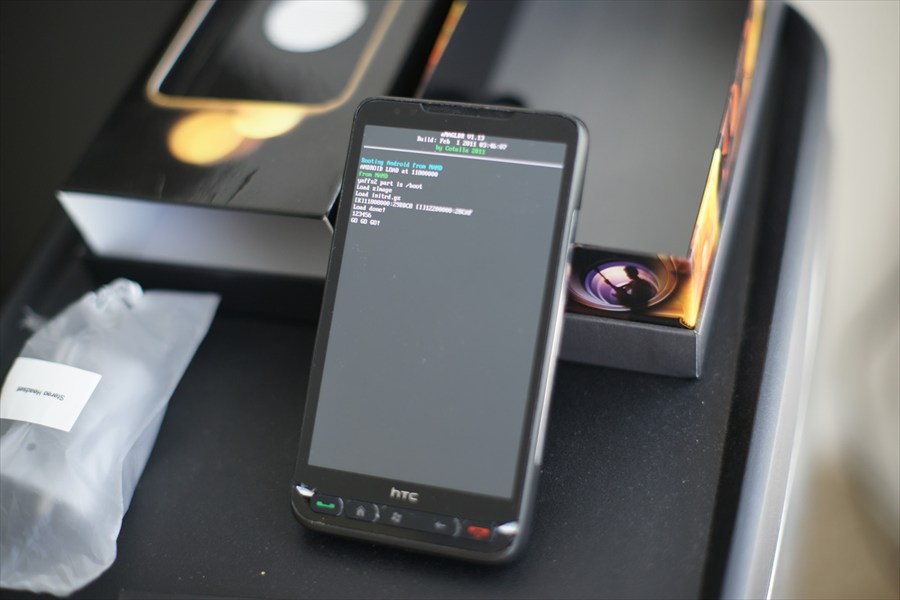 This is an HTC HD2 cell phone.  Its a Tmobile phone, though its unlocked and rooted. The glass ( touchscreen ) had cracked, so I attempted to replace it.  Then during the repair I accidiently cracked my replacement glass.  The phone powers up just fine.  Though since the touch screen is not functional there is no way to unlock the phone. The actual LCD Screen is not damaged. Just the touch screen glass.  Consider this a parts unit, or if you are willing to replace the glass it would be functional again.  I was running CyanogenMod 7 on it, before attempting the repair.  Also included is the 8GB microSD card ( class 4 ). 3 Batteries, Headphones, and the original box and manuals.  The battery cover was polished to a mirrored finish.